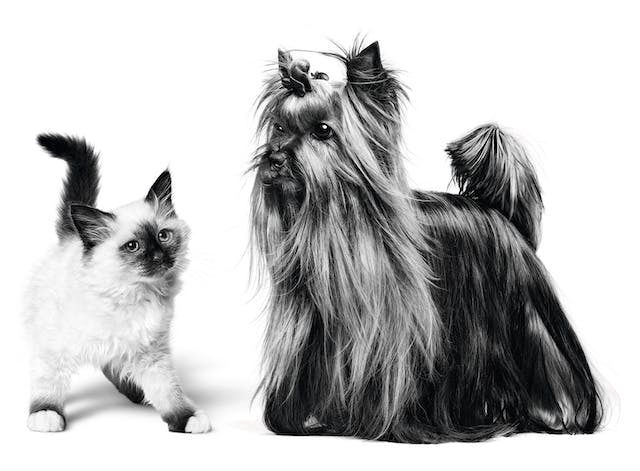 There are 6 ways to earn points in the Breeders Rewards System:

Points accrue each month and will be available early in the month following the release of the 'Points Statement'. Points are not updated live.

Eg. Points accrued in January will be available to view and redeem in early February when point's statements are released.

Yes, your balance will automatically deduct points used at the time you make a redemption. You will also be able to see points redeemed on your next Points Statement.
Points Statements are available on the My Details panel of the home page of the Breeders Rewards website at the beginning of each month. They show your available balance and a breakdown of where your most recent points have come from. They also show any redeemed or expired points for that month as well. You will only receive a points statement where there has been activity on your account that month.

Spend will only convert to points upon every $500 reached. Any spend that does not reach $500 will accrue into the following months until $500 is reached.

Eg. Jane spends $800 at the ProShop in January. In February she receives 20 points for $500 spend in January and has a $300 balance on her Points Statement of 'Spend not yet converted to points'. In February Jane spends another $200. Early March she receives another 20 points for $500 spend. This is made up of the $300 from January and the $200 spend in February.

Monthly spend is calculated on the invoice/delivery date of orders, NOT order date.

Eg. Jane places an order on the 31st January, the date of the invoice/delivery is 2nd February. Jane will see this spend on her February points statement.

Points will expire 2 years from the month they were accrued. Eg. Points available in the January 2019 Points Statement will expire in January 2021.

Yes, in order to have rewards delivered we will need to share the following with our suppliers:

Your details are only shared when you make a redemption and only with the supplier of that particular reward.

You can see a list of recent redemptions in the My Details panel of the home page. Once you have made a redemption your order will appear here. You will also receive a confirmation email from Royal Canin within the next 1 – 3 business days. If you are not sure if your order has been received please contact breederrewards@royalcanin.com
Different items will have different delivery times. Digital vouchers will be received within 5 – 10 business days. Large items such as show trolleys may take up to 6 - 12 weeks as these items need to be produced to order. The supplier will confirm shipping time with you once they receive the order from Royal Canin.
You will have received a confirmation email of your redemption from Royal Canin which will contain the contact details of the supplier. The first step is to follow up with them directly so they can keep you informed of delivery status. If you are having any further issues please contact breederrewards@royalcanin.com and we will assist you.
When redeeming rewards at the checkout, you will be asked to confirm that you order is correct. Once placed your order can not be amended or cancelled.
Your first contact should be with the supplier of the item to allow them to assist with any issues. Should you not be able to resolve a situation quickly please contact breederrewards@royalcanin.com so that we can assist.

By registering as a Member or by utilising any Membership Facilities such as claiming any Member Benefit, you agree to be bound by, and your participation in Royal Canin Breeders Club Rewards will be governed by, these Terms and Conditions.